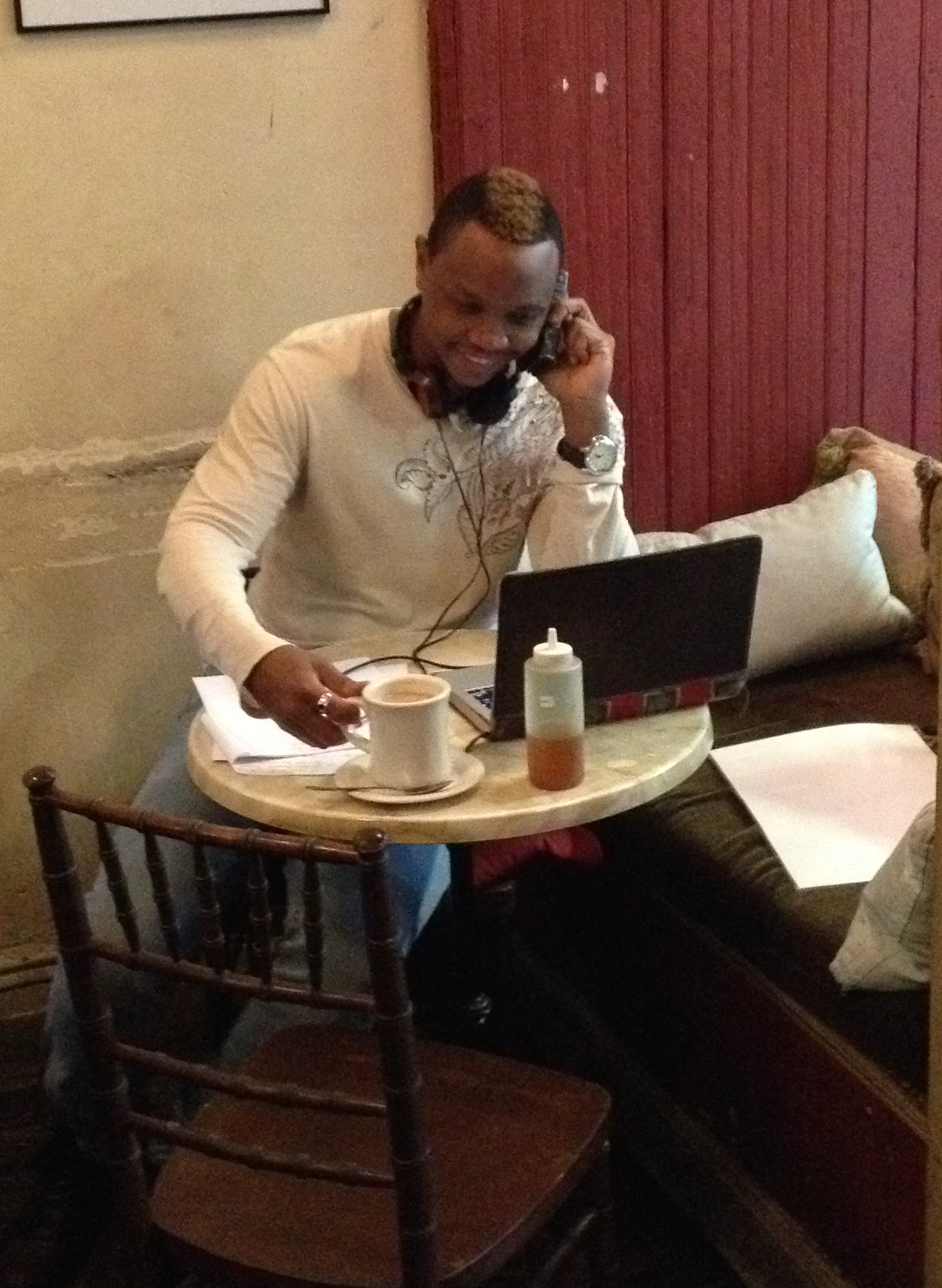 Posted at 12:23h in Uncategorized by dfta 0 Comments
Share

Today starts the first in a 7-part series that will address the self-publishing process.  I’ll generally post twice a month.  One of the components of The B.L. Dillard Brand is promoting publishing.  BerNerd Publishing, my publishing company, seeks to inform others with what I learned in my first publishing endeavor and to help others establish their own publishing companies.  You’ll eventually see that it’s really no big secret.   A few people have asked me questions concerning the publication of Lemonade –  from the beginning moments to the moment where I held the book in my hand.  So I thought it best to answer these inquiries in discussion/blog form so that those interested could benefit and so the process would be de-mystified.

In the past, it was almost unheard of to publish without going through a traditional publisher.  After fighting tooth and nail to get a literary agent (which is an entirely different post), writers breathed huge sighs of relief once they secured that affiliation.  Obviously, hooking up with these traditional publishers provided great spoils.  The publisher saw to it that your book was formatted appropriately, edited, and marketed.  All for free!  In fact, depending on how good they thought your work was, they even gave you an advance in funds because they believed strongly that they would get a good return on their investment once the book hit the market.  Some of the cons, however, with going this route were that authors had very little creative control of their book and often felt swamped by deadlines publishers placed on them to get works done (not to mention the kickback in royalties they and the literary agents kept for themselves).  Many times, too, publishers made authors remove chunks of material from their work for whatever reason.  Some writers then began to feel like their work was no longer theirs.  They often felt “pimped” and didn’t feel the joy linked to why they started writing in the first place.  True, they made money hand over fist, but often at a cost they hadn’t imagined when they started the whole writing process.

Times now have begun to change.  No longer do writers believe that the success of their book comes only when tied to a traditional publisher.  And no longer do writers feel as though being self-published is the route to go because they couldn’t cut the mustard with a more traditional one.  Admittedly, Lemonade was rejected from 15 or so publishers before I decided to seek alternative means of publication.  I don’t think, however, that it was rejected because it wasn’t good.  I just decided that I’d go straight to the publisher without a literary agent.  Wrong move if the traditional publisher is what you want.  You have to play by their rules, and unless you have an established rep as a writer, they probably won’t take a chance with some new, unheard-of writer, who doesn’t have a literary agent.  Your work could be of Toni Morrison’s caliber, but they won’t know because they often aren’t willing to take that risk.

Believe it or not, many of those who have self-published have gone on to become bestsellers on the New York Times list.  The advent of technology has leveled the playing field for those who have publishing dreams.  You can now realize your dreams easier with the click of a button.  Of course, self-publishing will ultimately mean that you will have to bear the financial burden of the process, but if you manage your funds wisely, that will not matter much.   And you retain the creative control of the final product, which will make the overall process worthwhile.  You also aren’t responsible for giving financial cuts to literary agents and publishers.  YOU are your agent and publisher (oh yeah, and marketer!)

So as we begin to delve into this publishing idea over the next few months, begin to challenge yourself and believe that publishing is for you.  Confront your fear of it head on and begin to start make progress, even if it’s in baby steps.  I don’t know everything.  But I can share what I do know.  I’ll discuss things I would have done differently, knowing what I know now.

So go find those notepads and dust away the cobwebs!  Go get those journals and part the pages again!  Ask questions, sit back, relax, and enjoy my labor of love … lol!

See ya next month!

Sorry, the comment form is closed at this time.